Modern houses and new builds typically have a window either side of the main living area where the television will be placed. As it is a living area you want the windows to be vibrant and allow sunlight in but at the same time block out unwanted light when watching TV. Choosing a window treatment can be tricky for some in this instance but as you can see here we have installed timber shutters to both windows. This not only brightens up the room but also acts as a feature due to its modern sleek appearance. Providing privacy, light control and block out, shutters are suitable for main living areas when aesthetics as well as functionality are desired. 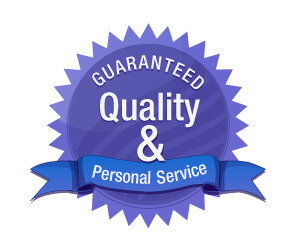 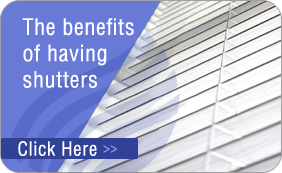